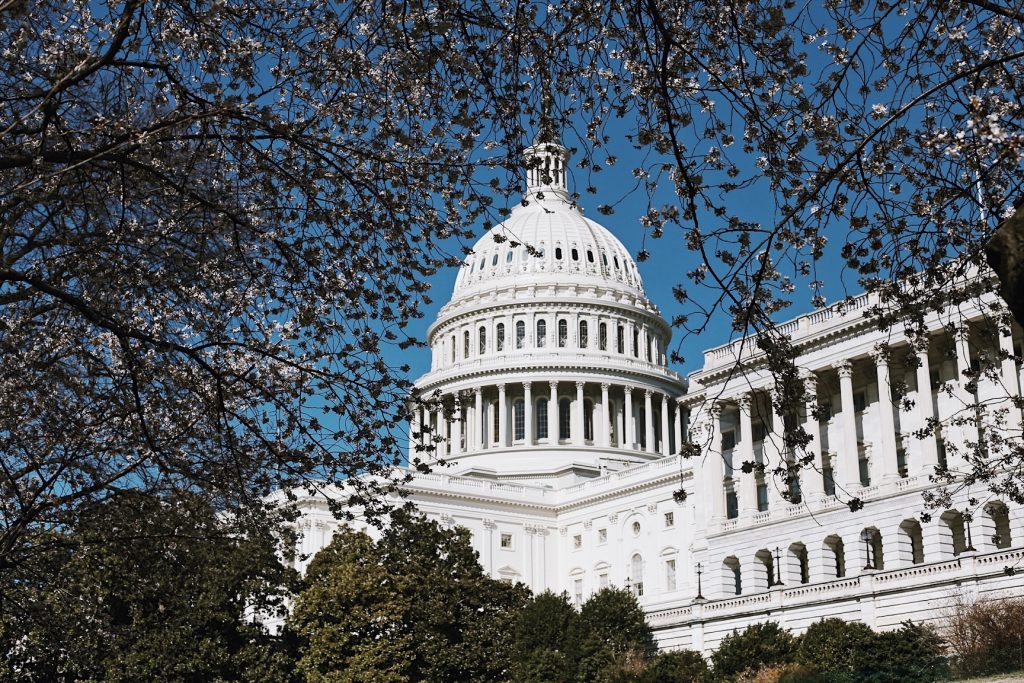 Enlightening Facts about the Capital City of America

Washington DC is one of the hottest tourist destinations in the world now. The main reason for this is the pool of attractions it offers. The city boasts a little bit of everything including history, politics, science, aesthetics, natural beauty, architecture, etc. Founded on July 16, 1790, DC is one of the most populated cities in the United States. The population rate tends to increase in the metropolitan areas because of the suburban commuters.

Washington DC serves as home to all the three branches of the American government and many international organizations and embassies of around 174 foreign countries. Apart from this, there are many other interesting facts about DC that is sure to make your Washington DC tours an ever-memorable and exciting affair. Some of those remarkable facts are listed below.

The City Was Inhabited by a Tribe of Native Americans

The Europeans arrived in the area that is currently regarded as Washington DC in the 17th century for the first time. At this time, the area was inhabited by the Nacotchtank Tribe of Native Americans. The Europeans relocated the tribe to another area by the 18th century and started developing the region. The major neighborhoods Virginia and Alexandria were founded in 1749 and the province of Maryland designed Georgetown along the picturesque Potomac River in 1751. Eventually, both the areas were combined together to form Washington DC, the capital city of the United States.

James Madison, the popular American diplomat and philosopher, put forward the requirement of a capital state, which is distinct from all other states, for the new US nation. Shortly, the US Constitution stated that ‘a district, separate from the states, would become the seat of government’ as the Residence Act in Article I. This act was established on July 16, 1790, and stated that the capital district would be located near the Potomac River and President George Washington was given the authority to decide the location.

As the capital city was designed initially, it was square in shape that spans ten miles to every side. Then, a federal city named Washington was constructed near Georgetown and the newly established federal district was named as Columbia on September 09, 1791. The District of Columbia was then officially organized in 1801 according to the organic act and DC was expanded to include Georgetown, Washington, and Alexandria. However, Washington DC is still considered separate from its neighboring states, Virginia and Maryland. Besides, the capital city is governed by a city council and a mayor. Additionally, the residents of Washington DC were not allowed to cast their vote for the presidential elections until 1961.