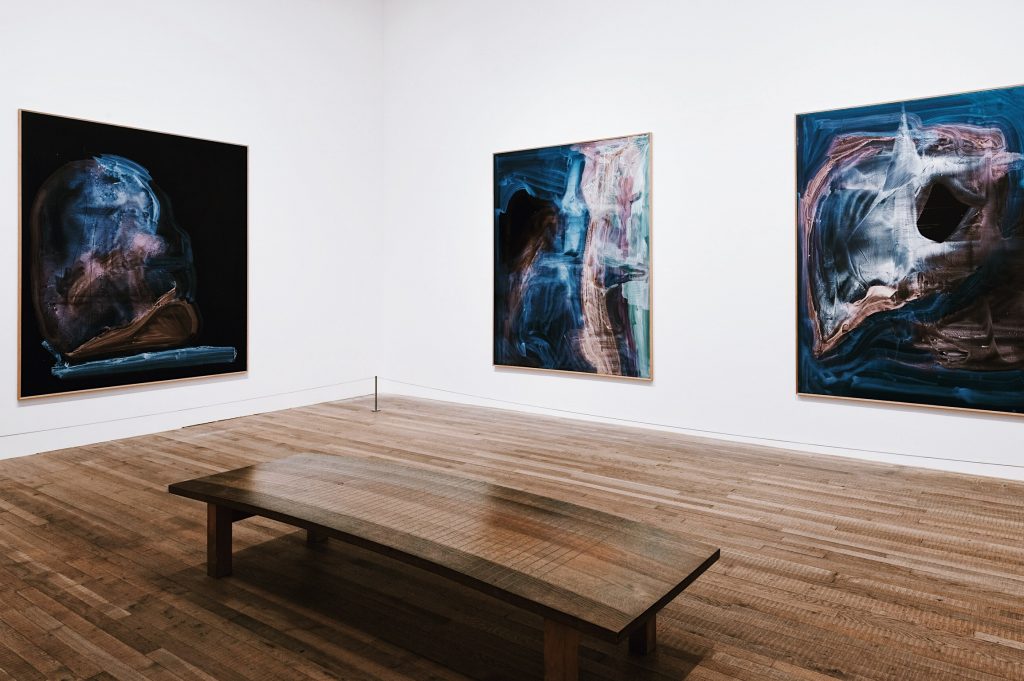 London is a great place for art lovers to explore and get lost in. There are several places dedicated to art forms across the city. Below is a list of artistic locations that you can visit on your London private tours.

The Tate has two main branches – Tate Modern and Tate Britain. The Tate Modern is situated in Central London’s Bankside area and has a display of artworks from 2000. It is also a frequent spot for modern art exhibitions and you will not be disappointed if you happened to visit the place.

The Tate Britain is situated on Millbank, near the Conservative Party HQ. It houses British art from 1500 to the present day. It also hosts the annual Turner Prize. The collection in this gallery includes ones by Francis Bacon, John Constable, J.M. Turner, William Hogarth, David Hockney, and Peter Blake.

Located near the grounds of the Lloyd Park in London’s Forest Road is the famous Georgian dwelling of William Morris. The artist is most famous for his wallpaper, but he passed away in 1896. You will find a gallery of his artworks. The displays reflect the numerous talents that this man had including textile arts, writing, and illustration.

This gallery was established in 1856 to display the portraits of the most important British Personalities. You will get to see caricatures, paintings, and representations of Prime Ministers, Kings and Queens, pop stars, and even of a few infamous criminals. You can search the National Gallery’s database to find out whether a person’s portrait is to be found inside. The place is located near the Trafalgar Square at St. Martin’s Place.

This is an Eighteen hundred square feet large art gallery where there are displays of random artworks. Sometimes, this place also hosts private art exhibitions.

Essex Road in Islington is a place where you can witness some stunning street art by the famous artist Banksy. The man had kept his identity a secret for a long time before he revealed it. He has left several of his masterpieces across the streets of the city. In the above-mentioned graffiti, three children are gathered around a flagpole. The pole carries a flag of Tesco carrier bag. His way of creating art out of the natural environment is clearly reflected in the painting.