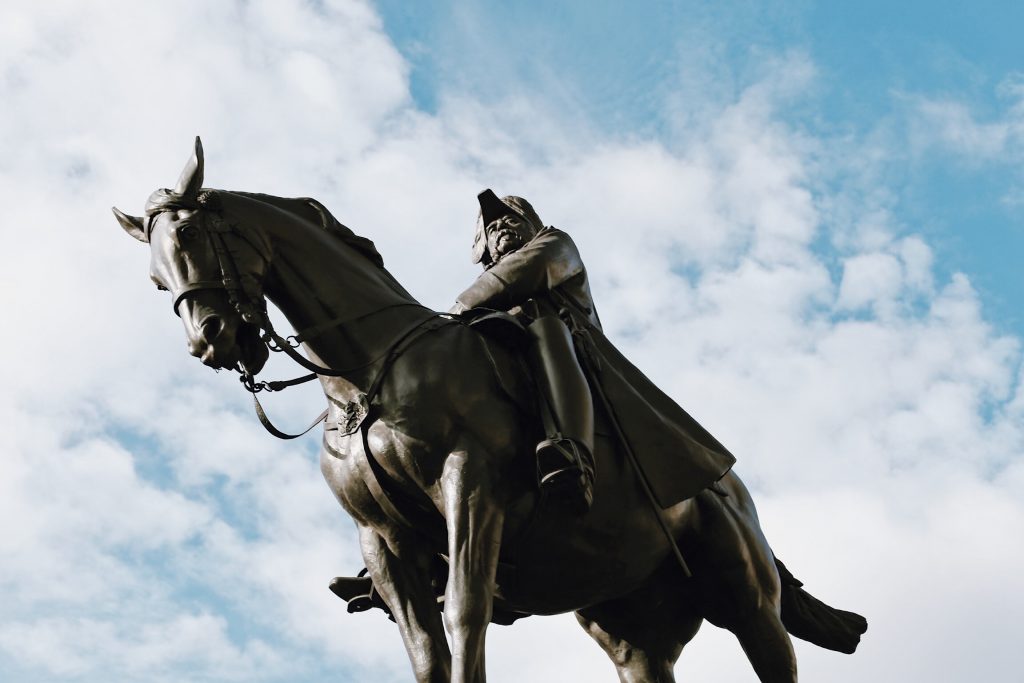 A Look at the “Harry Potter: A History of Magic” Exhibition in London

The biggest British-American film series that was created based on the fantasy novels written by J. K. Rowling had won the hearts of all age groups. The “Harry Potter: A History of Magic” exhibition at the British Library offers many interesting facts about the Hogwarts life, which even Hermione would not possibly know.

This exhibition has century old treasures, which include manuscripts, rare books, and magical objects collected from the New York Historical Society and the British Library. In this place, you would be able to find out more about the subjects taught in Hogwarts, learn about the medieval transcriptions that describe dragons and griffins, find the origin of Sorcerer’s Stone, and a lot more. This exhibition also displays the original drawings and drafts made by J. K. Rowling as well as the famous illustrator of Harry Potter, Jim Kay.

Another highlight of this exhibition is that it also features an audio tour with the voice of the beautiful actress Natalie Dormer. The audio version can be freely downloaded by the ticketholders from Audible. The audio description really provides a depth to the displayed contents. Below are some interesting facts about the famous Harry Potter movies and books that the exhibition narrates to all those on a Harry Potter private tour London.

Harry Potter and Ron had their car crashed into the lake at Hogwarts in the original version of the Chamber of Secrets and not at the Whomping Willow. The exhibition gives you a glimpse of the old manuscript (altered by publishers). In this, you would see the friends crashing their car into the lake. The worried pair is then discovered by a mermaid, who helps them to get off the lake to the land.

The Real Name of Sybil Trelawny

The real name of Sybil Trelawny was Enid Pettigrew as per the display of the names of teachers handwritten by J. K. Rowling. The author changed this name to re-purpose it to a more evil character.

The Philosopher’s Stone, though it is not real, was thought to be real by people of the olden days. The British Library has a 6-meter-long scroll from the 16th Century in its display that tells you how to use this stone. You could see that this process also involves the presence of a lot of demons.

It is said that Nicholas Flammel was the one who labored to develop the Philosopher’s Stone. He was actually a French scholar. Unlike the character depicted in the book that lived a retired life with his wife in the 1990’s, Flammel actually died in 1418. His gravestone is also displayed in the “Harry Potter: A History of Magic” exhibition.

According to some notes from first edition of the Philosopher’s Stone, Harry Potter’s cousin Dudley was originally named Didsbury. Didsbury was a region of Manchester where J. K. Rowling stayed during that time.

“The Historie of Four-Footed Beastes” by Edward Topsell is the first book on animals to be written in English. In this book, he tells about both real and mythical animals. This book has a collection of mythical creatures including sphinx.

Nicholas Culpeper, who was an unlicensed medical professional, wrote Culpeper’s Herbal that had a massive list of plants and their medicinal properties. The plants and potions you could see in the Harry Potter books and movies were named by J. K. Rowling relying on this book. One of her publishers at Bloomsbury gifted this book to her.

It is true that Bezoars exists, however, it is not possible to shove one down your friend’s throat to save him from poisoning. It is kind of cool to keep one of these in your medicine desk. It could also be found in this exhibition.

The broomstick used by witches was always considered as fantasy that could only be seen in movies. The connection of witches with broomsticks largely came to existence by the 16th and 17th Century Europe’s witch hysteria. Nevertheless, this exhibition has a broomstick that was actually used by a 20th Century witch named Olga Hunt from Manaton, Devon. She is said to scare people using it by leaping around them with this broom on full moon.

The Hippogriffs were first ever mentioned in the poem Orlando Furioso that was written in 1516. However, this poem does not tell anywhere of the Hippogriffs enjoying a whipped ferret supper.

TheBasilisks, if they have ever existed, would have been tiny. The charming writer Pliny describes Basilisks to be so tiny that they were only having the size of the palm of a person. The author also suggests the idea of them to be killed by the scent of a weasel.