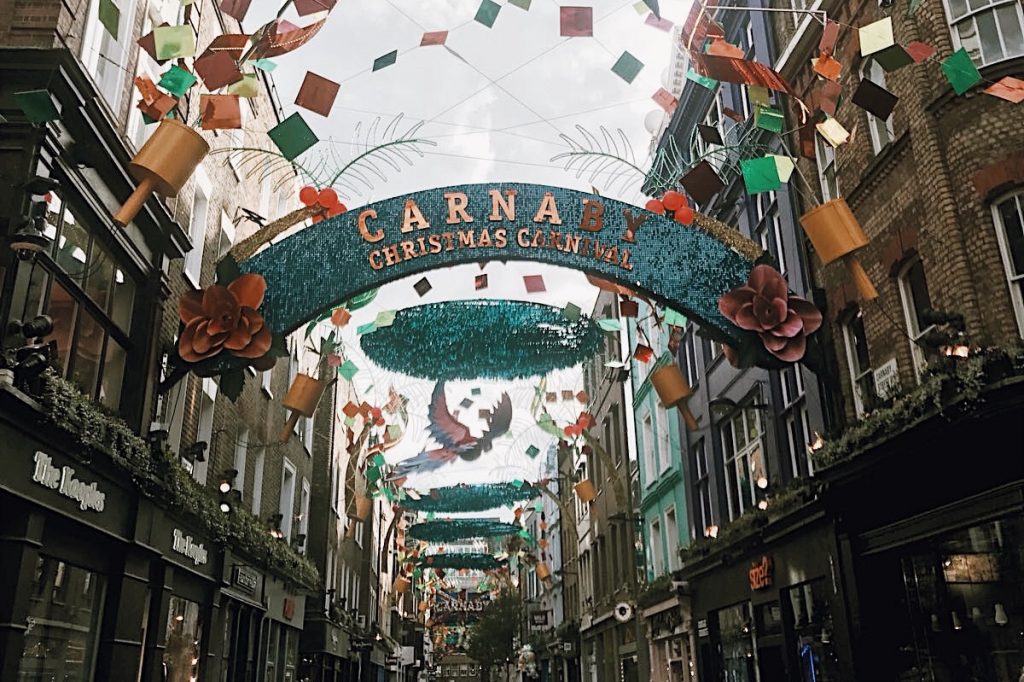 Remarkable Castles and Palaces in London

Castles and palaces always fascinated people with its magnificent architecture, huge size and rich history. As most people like to experience the thrill of being a Royalty, they never miss the chance to visit these structures. London is a place with a lot of palaces and castles that will fill you with awe because of their architectural brilliance and historical and cultural importance.

If you are planning to visit London, it will be a real loss for you if you do not visit these remarkable structures. Hence, we list some of the wonderful palaces and castles in London that you should definitely include in your private London tours.

It is located at the boundary of London. Even though it is not a Royal Palace in terms of inhabitant, it has a lot of Royal history. Henry VIII and his wives are a few famous royals inhabited here. He made a few changes in its structure by making a giant hall that is constructed in the medieval style. He also modified the kitchens and added a Royal Tennis court. Another specialty of this palace is a huge maze that a person could easily get lost.

The Tower of London

The Tower of London is the oldest fortress across the whole London. This structure was built after England’s Norman Conquest. It was built for protecting royalty as he needed a safe and secure place to live in. Hence, it was built by giving priority to defence. The castle has two defensive walls and a moat along with other defensive mechanisms.

This castle has hosted a lot of historically important events throughout the years. One of such events was the execution of 112 people including Anne Boleyn and Lady Jane Grey. It is also home to English Crown Jewels. Today, this castle attracts a lot of tourists from inside and outside the country.

This is a palace that has earned fame across the world. It is known as the birthplace of the renowned Queen Victoria after which the whole Victorian era was named. You can reach this palace by taking a walk through the Kensington Gardens and Hyde Park.

Many royal family members still reside in this palace including Prince Harry and William. Some parts of this building that are used by the royals are closed, but other than that the rest of the palace is accessible to visitors. There is also a wonderful café situated near this palace that you should visit.

Buckingham Palace is an important destination that comes to people’s minds when thinking about the British Royal Family. A lot of activities take place in this palace throughout the year. The Queen holds banquets, receives ambassadors, creates knights, etc. in this building. As a lot of important events are happening here all the time, it is not always open to the public. The visitors will be allowed between the months of July and August. The guard ceremony that is famous across the whole world takes place at this famous landmark of London.

Leeds Castle is situated in Kent. It will take a short journey to reach this castle from London. The construction of this building was begun in the 19th century. It spreads across parkland that occupies almost 500 acres of land. There will be a lot of activities going on here all round the year. The other attractions of this castle include 2 playgrounds, a dog collar museum, falconry displays, etc. This structure was once the home of Henry III and Catherine of Aragon who was his first wife.

There is a maze here, where people will usually get lost and it is really fun to find your way around this maze. You will be rewarded for your efforts when you reach the end of the maze.

Itbecame famous for being the filming location for the well-known drama series of the British period called the Downtown Abbey. Julian Fellowes, who was the creator of this popular series, had this castle in mind when he wrote it.

This castle, which spreads across an area of 5,000 acres, offers a lot for the visitors to see and enjoy. It features Egyptian artworks, and many Egyptian jewelry is kept in this traditional palace for display. Royals still reside here and it is only open for the public for 60-70 days a year.

It should be included as a must-visit destination in your private London tours, as this is the oldest and largest castle in the whole world. It is the home of the Queen. Queen Mary’s doll’s house that is famous across the world is a popular attraction of this castle. The private apartments of George IV and the State apartments that house the Royal collection are other attractions that are worth seeing.