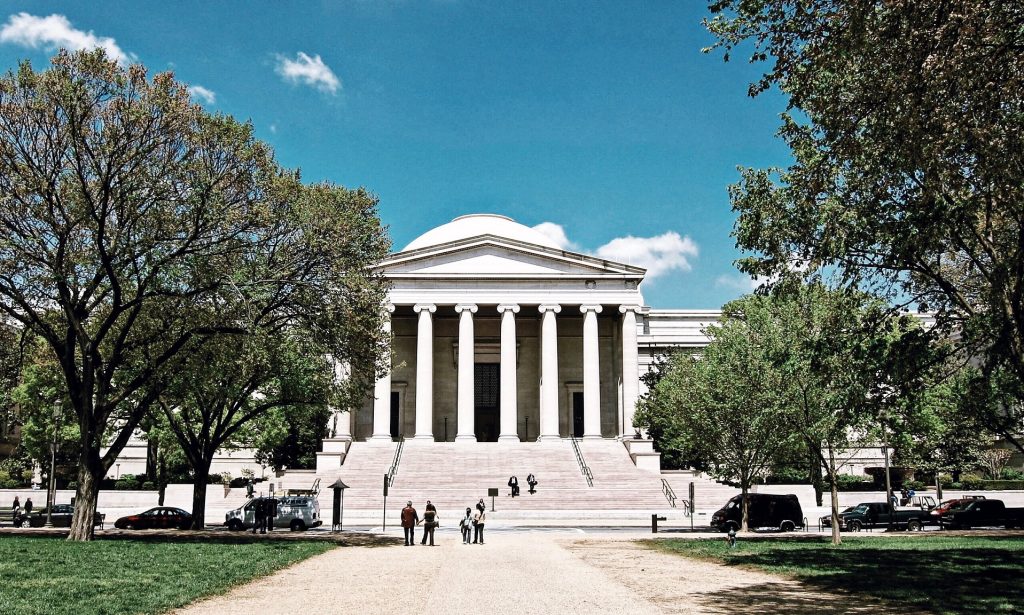 The Most Visited Tourist Destinations in London

London city has a history that stretches back to even the Roman era. This wonderful metropolis, which is full of activities, attracts about 15 million travelers every year. This capital city of Britain is also lively with different kinds of arts and entertainments. The country still has amazing music even 50 years in time after the Beatles.

London is also famous for many cultural attractions like royal palaces, interesting museums, beautiful churches, breathtaking views, and many more. Below are some of the most visited tourist destinations in the city, which you should include in your Londonprivate tours as well.

London private tours are never complete without visiting the Buckingham Palace, which is one of the most iconic buildings in Britain. This beautiful palace was built in 1837, and it become a home to the Royal Family after the ascension of Queen Victoria.

If you would like to know whether the Queen is in the building or not, just look at the flagpole at the top of the building. If the royal standard is flying, then she is in there. When the Queen is away to the palace at Scotland, visitors are allowed to tour the Queen’s Gallery, State Rooms, and the Royal Mews.

The London Tower is a historic palace located near the banks of River Thames. This magnificent building has many things to show you, which include century-old prisons, palace, treasure vault, a private zoo, and lot more.

This big tower was built by William the Conqueror in 1078. The tower also displays spectacular royal armor and armaments. The Beefeaters, glorious Crownof Jewels exhibition, and the Royal Mint are other highlights of this place.

The National Gallery of London is esteemed to be one of the topmost art museums in the whole world. This art museum, which was found in 1824, has a collection of over 2,300 paintings that date from the 13th Century to the 1900’s. The best highlights of this museum are its amazing collections of Dutch Masters and Italian Schools that dates back to the 15th and 16th Century.

Other interesting artworks that you can find in this museum are Michelangelo’s “The Entombment” and “The Entombment”, Leonardo da Vinci’s “Madonna and Child”, Botticelli’s “Venus and Mars”, Vincent Van Gogh’s “Sunflowers”, and Monet’s “The Water-Lily Pond”.