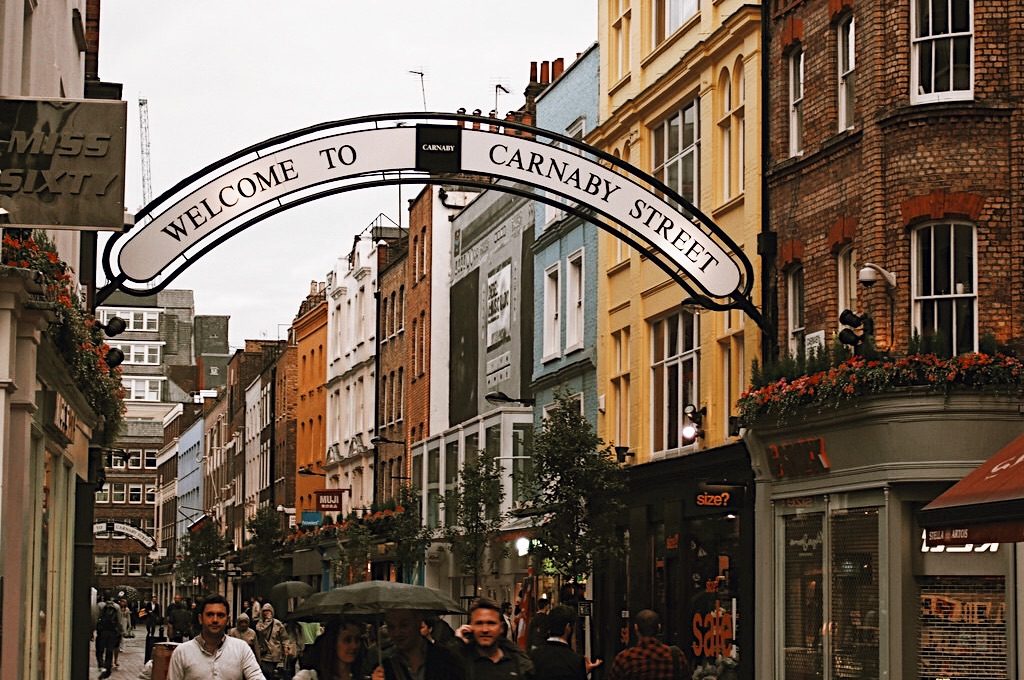 Top VIP Experiences in London Worth the Money

It is really important to get the most out of your money while you travel afar. Yet sometimes, the traveling expenses may make you long for a cheap but broad experience. London offers you many experiences that may seem expensive, but after you get to experience it, you would understand that it was really worth the money. There are many fascinating ways to take a glimpse of this beautiful city, while London gives you some unique privileges for choosing the best things with a small added expense.

Discovering the City on a Mini Cooper

You could obviously go for a traditional double-decker bus tour while on London private tours for sightseeing, but what if you could go around the city on a classic Mini Cooper? This small British car takes you throughout London starting from a half an hour “Royal London” tour to an exciting three hour “The Great Escape” tour.

The sweet thirty-minute tour starts at a range of £33 per head, whilst the thrilling 3-hour journey starts at £79 per person. You could also get a discount of 15% if you schedule one or more hour Mini Cooper tour on weekdays, except on Fridays. Touring the city on this small car is expensive, but it reflects on all the personal experiences this cozy car could offer you.

London had been playing a starring role in the famous spy movie series of James Bond for over 50 years. The luxury London private tours offered by Brit Movie Tours are one of the best places to explore the filming locations of the James Bond movies throughout the city. This wonderful tour also offers various additional experiences like touring the delightful city on Rolls Royce, having a lunch in the Pinewood Studios, drinking tea at the Goldfinger’s country club, watching various Bond cars, etc. They could even arrange a meet up with an actor from the movies.

The tour along with its wonderful highlights is also a bit expensive with its regular tour being £350 per head, while the most luxurious one starts at £915 per person. Nonetheless, the tours last up to 3 through 5 hours, so you would surely get the full value of your money.