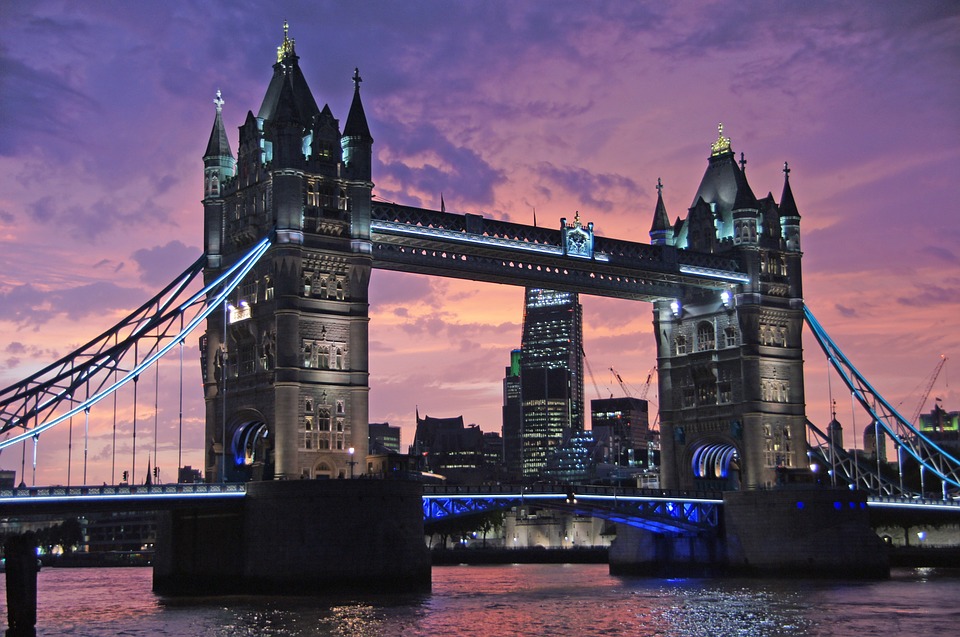 Visit the Marvelous Stonehenge in England

If you are planning to visit England, don’t restrict you trip to the castles, parks, museums, and restaurants of London. Take a break from your private London tour and visit the massive Stonehenge monument located in Wiltshire, Just 90 miles from London. A private tour to Stonehenge from London will not cost you much money.

A little history will help you to understand the importance of Stonehenge.

Archeologists believe that the Stonehenge was constructed in many stages and several distinct tribes contributed to the building of Stonehenge by undertaking the construction of different stages. This hypothesis is supported by the tools, bones and other artifacts that discovered on the site. All those tools and artifacts were distinct and belonged to different tribes.

The exact reason behind the construction of the Stonehenge is still a mystery. Scientists have different arguments about the function of Stonehenge. Scholars believe that the Stonehenge was served as a ceremonial site, a memorial of distant ancestors, a final resting place of a king, a religious site, etc. but there is strong archeological evidence that suggest Stonehenge was a burial site.

There is another theory that suggests Stonehenge was an astronomical calendar. But this theory was ruled out by the experts. The people who build the Stonehenge probably lacked the necessary knowledge to predict the astrological phenomena such as eclipse, solstices and equinoxes. The dense cloud cover of England would probably have masked their view of the skies.

Significance of Stonehenge in England’s Tourism

Stonehenge attracts over a million tourists every year. It is one of the most significant historic sites in the world, much like the pyramids of Egypt and the Great Wall of China. UNESCO declared Stonehenge as a world heritage site in 1986 along with another Neolithic henge called Avebury that located 17 miles away from the Stonehenge. Archeological excavations near the original Stonehenge site lead to the discovery of many other henges. It also attracts many tourists around the world.