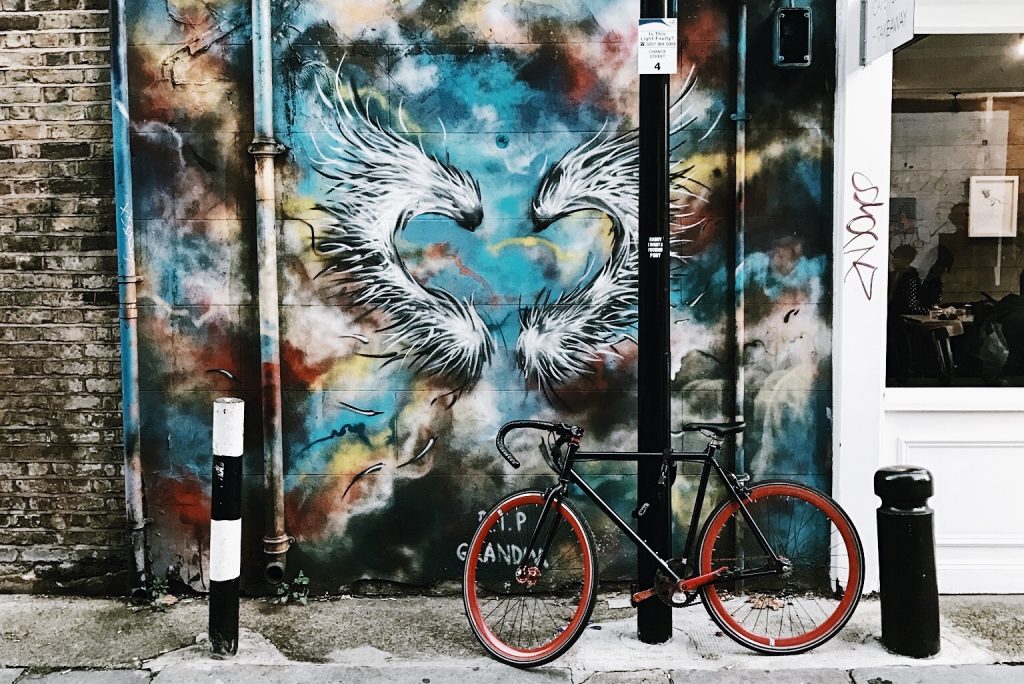 London is an old city and hence, it is abound with several urban legends and freaky places. The tales about the ghost of the infamous thief Dick Turpin, who still haunts the Spaniards Inn pub and “Man in Grey” at the Royal Theater are some of the popular ones. Whether or not you believe in such legends, exploring the following places at night will make your London private tours a memorable and exciting affair.

Mass graves containing suspected plague disease victims were found underneath the Liverpool Street station. If that fact does not scare you, perhaps spotting the namesake Liverpool Street ghost will. The station staffs often complain about a man dressed in overalls showing up on the Central Line platform during the closing hours. According to the folks, the ghost is apparently awaiting a train, which never comes.

Locals claimed to have seen this strange man, who is speculated to be a vampire, at the cemetery in 1970. Then, the magician Seán Manchester announced a vampire hunt on one night in the hope of finding him. To the despair, no vampire was found. However, this did not kept locals from claiming that some sort of paranormal activity is still going on in the graveyard.

This tunnel runs under the Thames River and connects Greenwich town to London’s “Isle of Dogs” peninsula. Walking down the narrow and damp path of the tunnel is likely to give you chills. Just imagine how you would feel if a strange Victorian woman and man comes from your opposite side. Nobody knows who this couple is, but they are seen often during late hours. Supposedly, you can hear the sound of their steps bouncing down the leaky tunnel walls.

The Hampstead Heath is regarded as one of the most haunted spots in London and is reported to be possessed by a number of spirits. One of the scariest residents here is a young woman on High Street. She has been giving people the creeps for a long time now, making the Heath one of London’s popular Halloween destinations. Make sure to pay a visit to this location on your London private tours to add some spookiness to your trip.

If you catch a smell of lavender when watching a program at the Theater Royal, also called the Drury Lane, grab your belongings and run. Note that this lavender smell apparently indicates that a ghost is around you. Many actors, stagehands, and directors reported that the spirits of Joseph Grimaldi and the ‘Man in Grey’ are occasionally seen backstage. .